In accordance with the program signed between Yerevan and Tehran, the two capitals will develop cooperation in various spheres of urban economy. The members of the Yerevan delegation had meetings with deputy mayors of Tehran.
Representatives of several large Iranian companies engaged in construction activity participated in the meeting of the Armenian delegation with Deputy Mayor for financial and economic issues Abulfazl Fala.
Presenting his approaches to urban government concept Yerevan Mayor referred to some major programs envisaged in Yerevan. In particular Hrachya  Sargsyan spoke about the construction of a new metro station, the construction of the road segment, connecting Arshakunyats and Isakov streets, as well as about the sewage cleaning station, closure of the city landfill site and the projects of construction of a new city landfill.
Attaching importance to cooperation establishment between Yerevan and Tehran, the participants expressed willingness to fulfill joint programs.
The issues related to greening and landscaping were discussed during the meeting with the Deputy Mayor for city services and environment Hossein Nazari. Designing of city parks, laying of forest nurseries, selection of appropriate plants and trees: the sister-city Tehran is ready to share its rich experience with Yerevan.
Before the Islamic Revolution the surface of green area of Tehran was 4200 ha and the city had 75 parks. Currently the surface of green zones is 61 000 ha, and the number of recreation zones is 2 352. 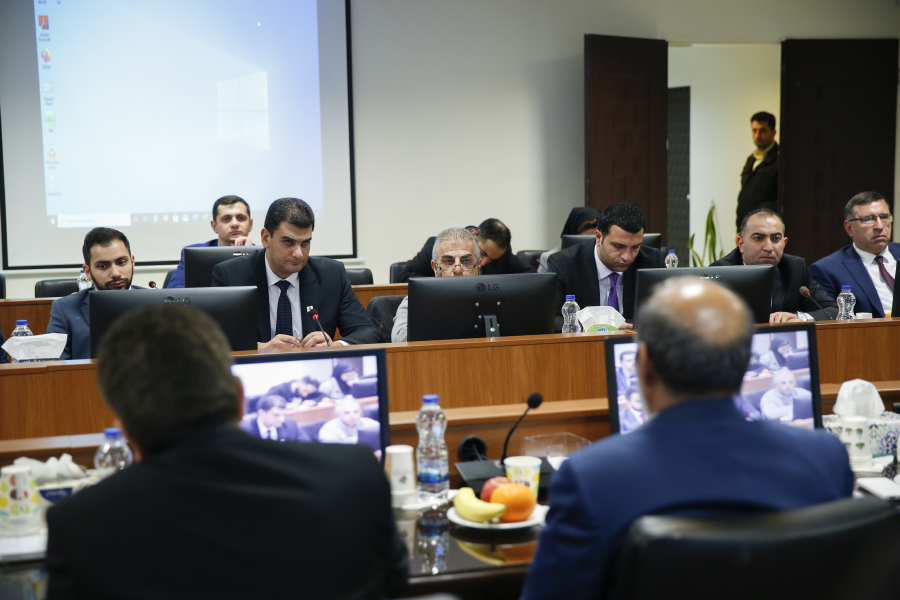 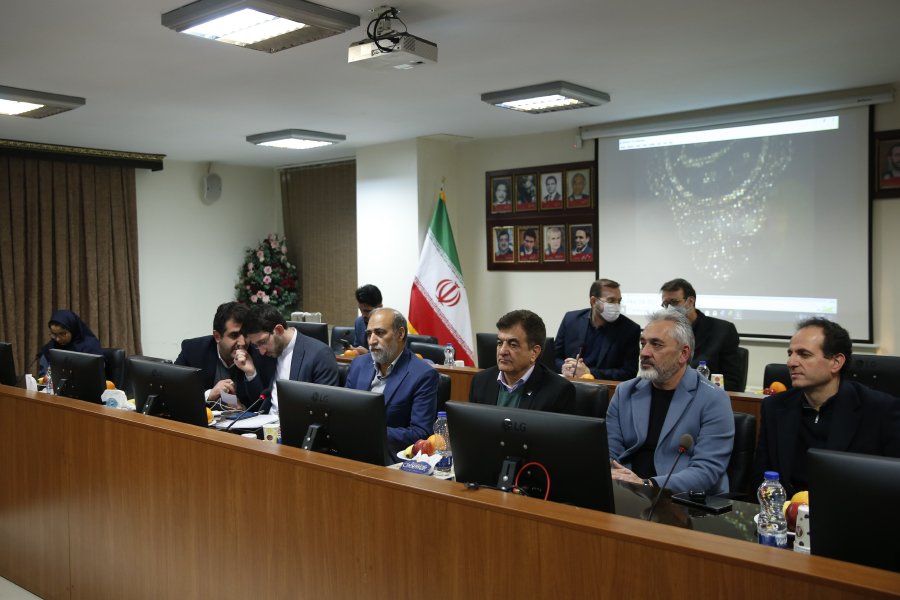 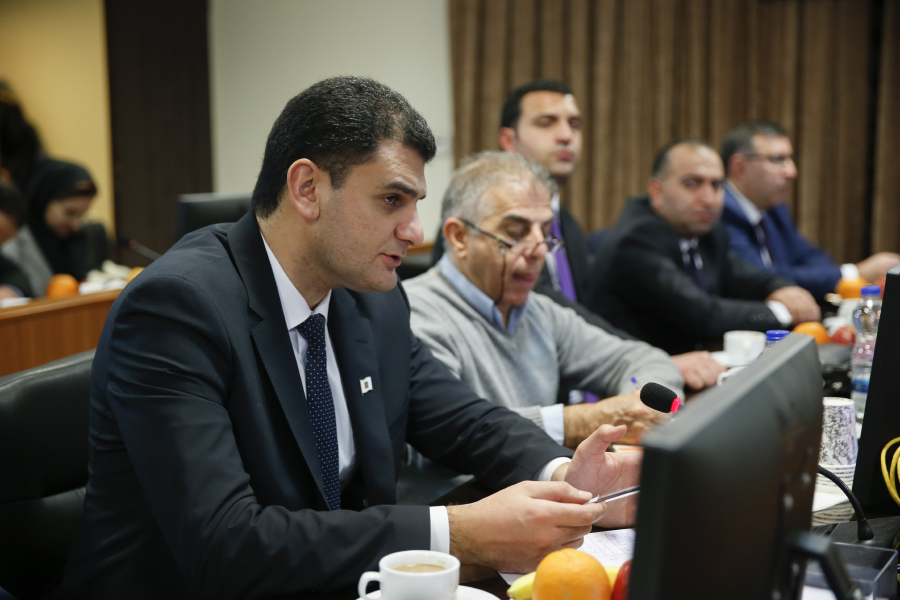 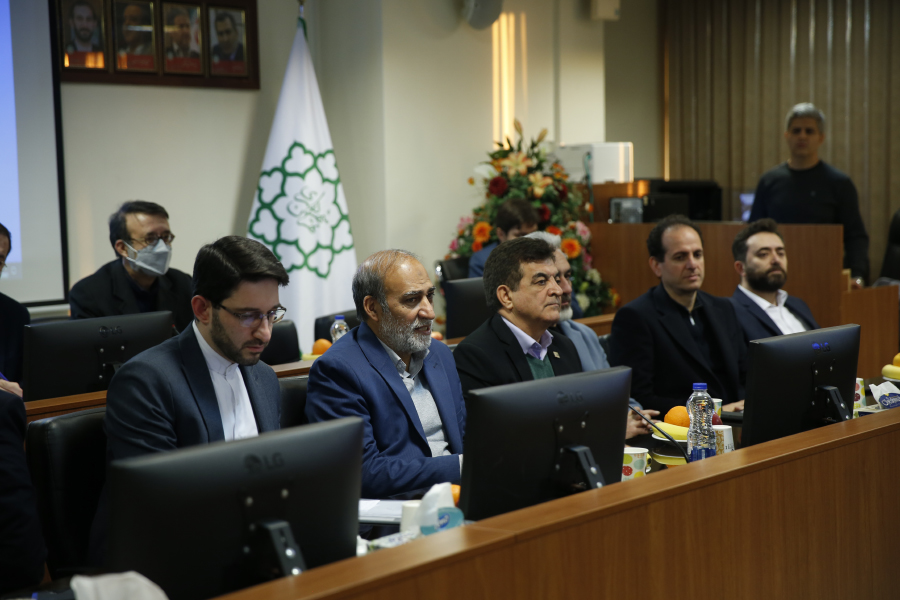 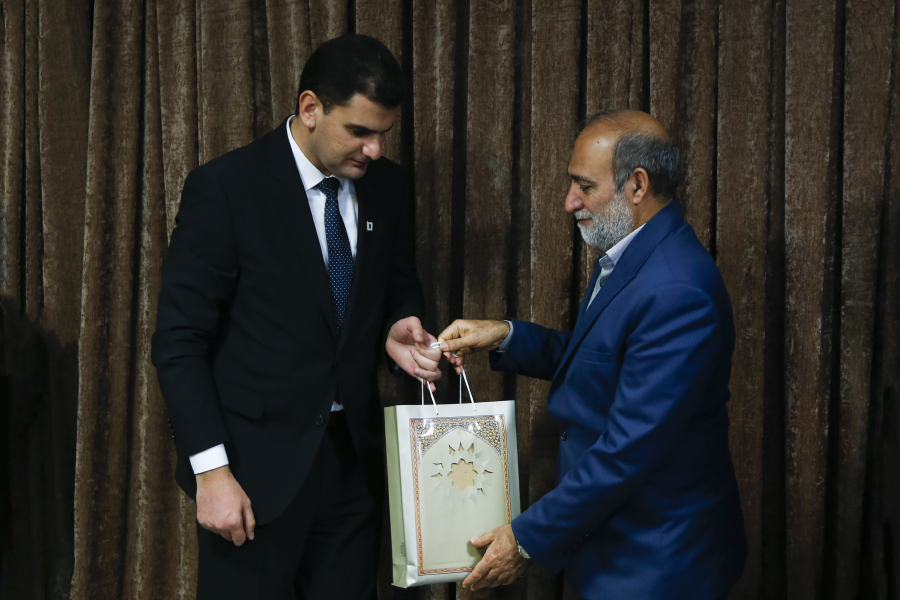 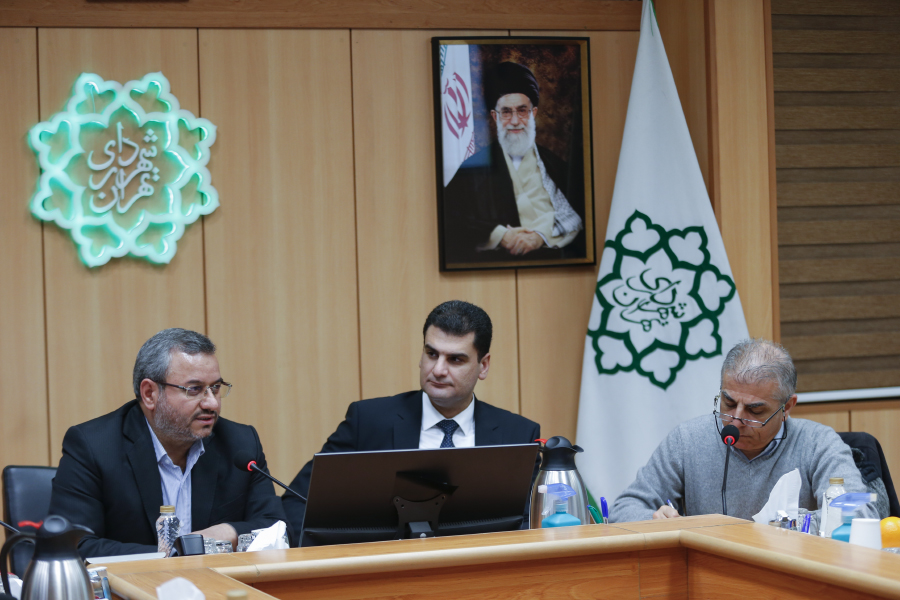 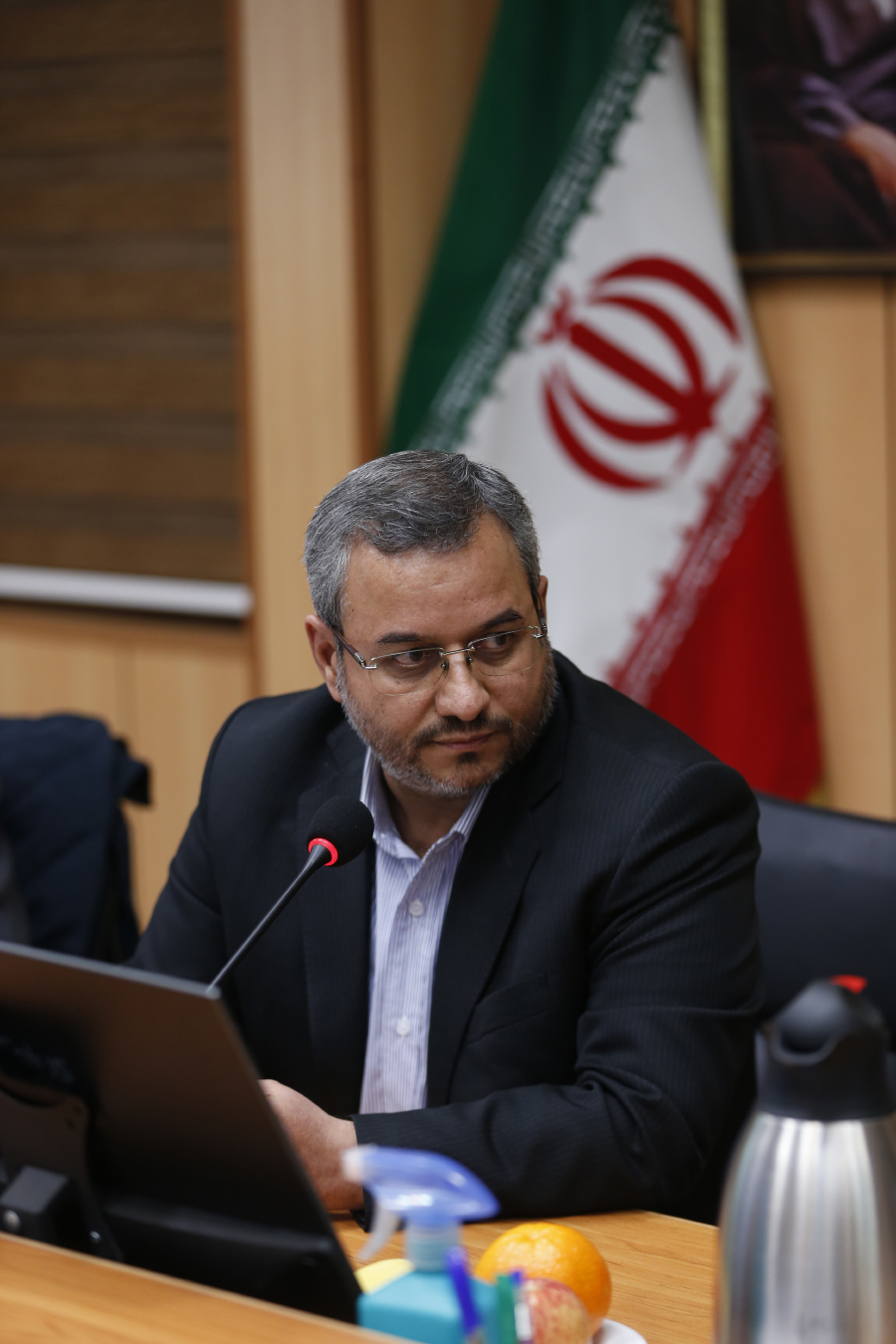 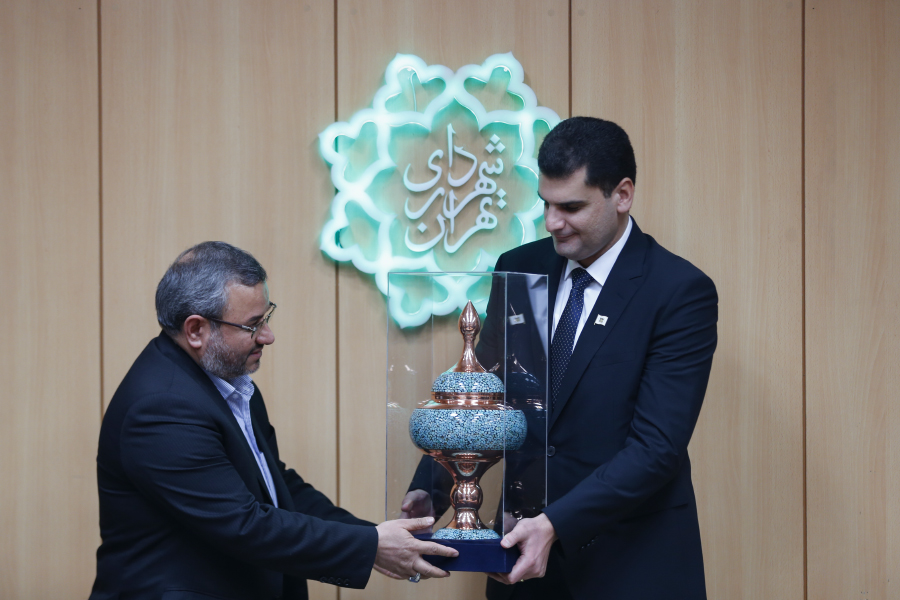